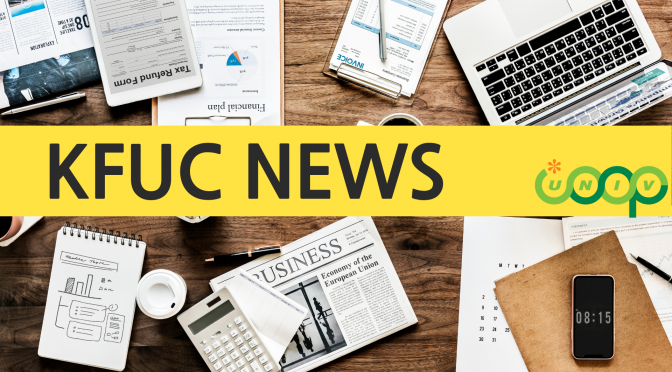 Youth in Cooperatives : An interview with President of KFUC

We, KFUC, had the 8th general assembly in 20th, December.  As one of the results, once again, we gladly welcome the president, Ms.Jin-ah Kim. She served her term in 2018, and was re-elcted for next year. Below is the interview with International Cooperative Alliance-Aisa Pacific. You may find other news from the attached regioanl annual report 2017.

Youth in Cooperatives : An interview with Ms. Jin-ah Kim, President of the Korea Federation of University Cooperatives, KFUC. Korea Federation of University Cooperative(KFUC) created history at its General Assembly in December 2017 by electing, Ms. Jin-ah Kim, has served as a Board member and as an auditor at Soongsil University, one of KFUC’s members. Ms. Kim’s appointment is an opportunity to broaden students’ involvement not only in programs of KFUC, but also in policy and decision-making process.

What have been your key learnings through your involvement with University cooperatives in Korea?

One of the important things when students study in University is economic status, because it’s directly linked to students’ life. In that context, forming a reasonable price line is really important to students, and University cooperative ensures that. University Cooperatives go a long way in terms supporting campus life. Furthermore, cooperatives mean more because we can actually form the selfare service based on ‘cooperation’ by ourselves.

What are the main challenges faced by university cooperatives, and how can these challenges be met/solved?

I think we have two crucial issues. One, members are not interested in University Cooperatives. Even though who are members, don’t realized that they have membership from such cooperatives. On their part, University Cooperative should promote activities and provide information to members. To resolve it, we should run and operate cooperatives with members, frequently share or post the source, information, news, current status, issues to members, and open the channel for accepting opinions. The other issue is commercialization in Universities. For many years, University cooperatives have been asked to pay rental fee or return the space to the University authority for leasing it to third parties. Many of them deem themselves to the business entities, rather than institutions for education. This problem is severe in private universities. To overcome it, we need to galvanize student voices. We can organize discussions with committee members, and ask them, and even government to resolve or alleviate this problem.

How do you think University cooperative can contribute to the SDGs?

University Cooperative, themselves, make it possible to give our members the opportunities to pursue education, participate in the social economy and form cooperatives. We also learn democratic process being members, which is the foundation of many of the global goals.

What is your vision for your new role in KFUC as President?

Approximately 90% of membership consist of student members. However, recently students’ participation in the cooperative is low compared to their membership. As the President of the federation, and student member of the cooperative, I want to provide opportunities to involve them in the cooperative movement. For that to become a reality, the staff and executive members in coop should keep an open mind while listening and reflecting on the opinions of the students.

For those young people who have never been exposed to university cooperative, what would be your message to encourage them to form one?

I strongly believe that the only way to support campus life and member-friendly environment is through University Cooperative. I highly recommend them to form one and experience it, rather than just hearing about it. Annual Activities Report 2017 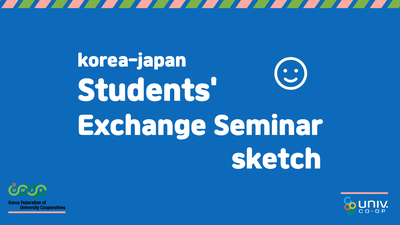 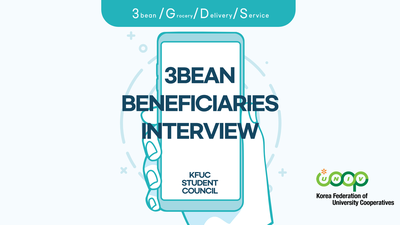 The interview with the beneficiaries of Grocery Delivery Service